The ANU Centre for Gravitational Astrophysics is founded to build a world-leading role for Australia in the science and technology of gravitational wave sources.

Find out what's happening at the Centre for Gravitational Astrophysics.

GRACE Follow-On augments the ranging capabilities of the existing microwave ranging system by equipping the spacecraft with a laser ranging instrument (LRI). By operating at a much shorter wavelength than microwaves (1 micrometre instead of 1 centimetre), laser ranging has a significantly increase the measurement resolution of the distance between the satellites. However, even high-quality lasers have some natural wavelength variation (usually called frequency noise); if uncontrolled, this frequency noise would limit the ranging precision to far worse than the mission requirements of 50 nm/√Hz.

In GRACE Follow-On two spacecraft are connected by an infrared laser link. A laser beam is sent by the first spacecraft, spacecraft A, to the second, spacecraft B. Spacecraft B, set in a transponder configuration, sends a copy of this light back to spacecraft A. This is shown in Figure 1. Here the outgoing and the returning beams are made to interfere and, by measuring changes in their relative phase, variations in the distance (L in Figure 1.) between the spacecraft are directly measured.

Thanks to advances in high precision interferometry in the past decades, we are now able to detect very small changes in optical phase, and thus length changes well below the laser wavelength. However, laser phase variations from any source will mimic a length change between the satellites, and thus confuse the signal. Laser frequency noise is one of the most important sources of these spurious laser phase fluctuations. It is thus critical to develop an onboard laser frequency stabilisation system.

Tilt-locking is an alternative technique developed at ANU to sense the difference between the laser and cavity resonance frequencies using a secondary transverse spatial mode (i.e., a slightly different shape) of the laser beam in place of the phase modulation sidebands used in PDH locking. This time, the spatial mode is obtained by introducing a very small misalignment between the laser and the cavity. In the same way as in PDH locking, comparing the phase of the secondary spatial mode and the fundamental mode allows a precise determination of whether the laser frequency matches the cavity resonance frequency.

No phase modulation or beat note demodulation is needed in tilt locking, greatly reducing the complexity of the optical system, the weight, and the power consumption of the apparatus when compared to the standard PDH technique. These reasons make it a very interesting candidate for frequency stabilisation in space. In theory, tilt-locking and PDH locking have the same limits on ultimate precision, but tilt-locking has never been demonstrated in a high-performance setup. This is one of the primary goals of the ANU experiment.

Figure 2: A schematic of the triangular tilt-locking cavity setup. 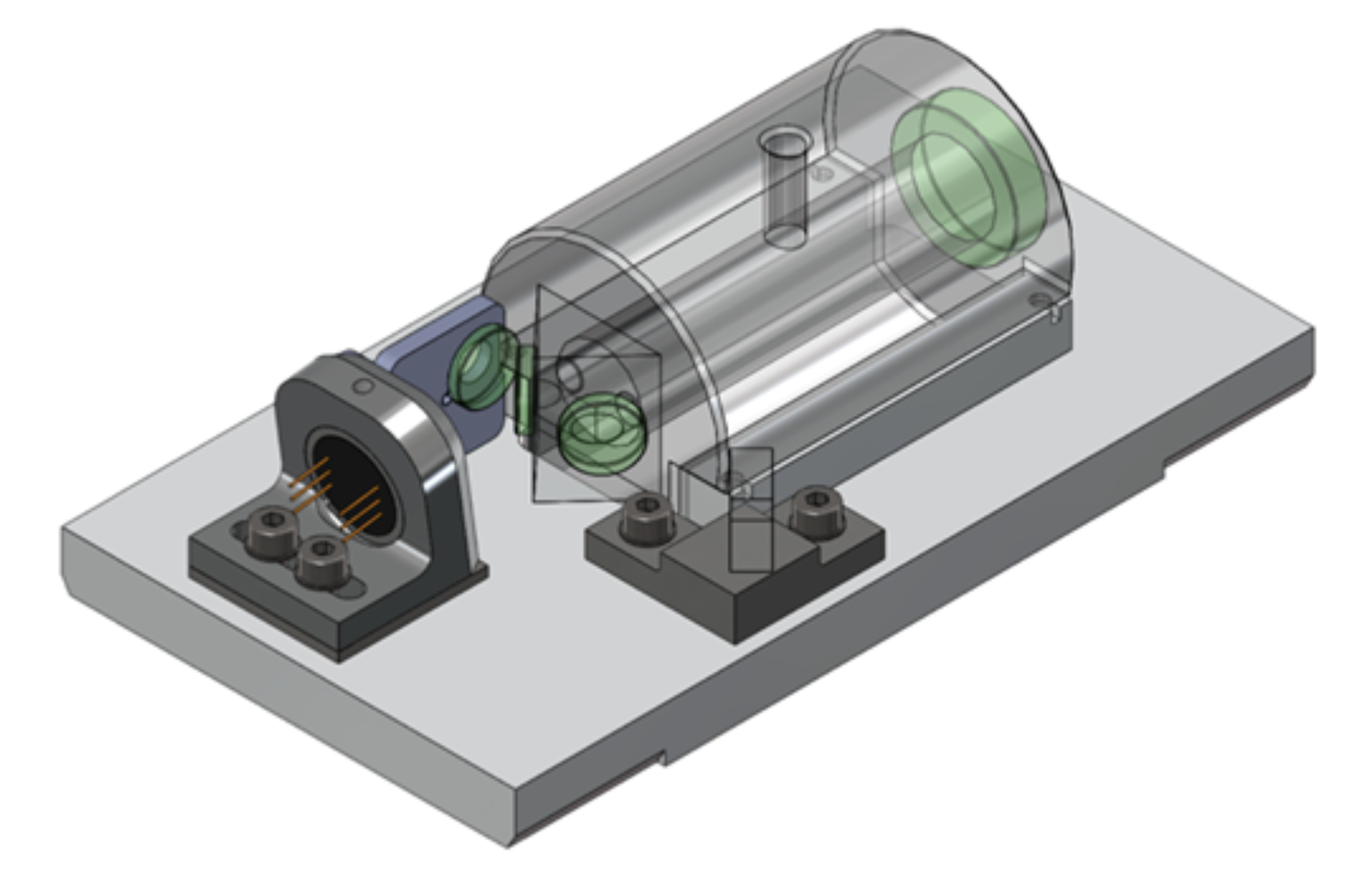 Figure 3: A computer model of the triangular tilt-locking cavity on a support platform.

Figure 4: View of the tilt-locking cavity inside its temperature controlled vacuum envelope.

At ANU Centre for Gravitational Physics we have designed and built a tilt-locking reference cavity based on double-pass tilt-locking, an improvement on the original tilt-locking technique. In this configuration (depicted in Figure 2) the laser is aligned to a triangular cavity and it is fully transmitted at resonance. A mirror is then placed at the cavity output, which reflects the light back into the cavity, with a small tilt added on the beam.

The cavity is held together by an Ultra Low Expansion (ULE) glass spacer (shown in Figure 3), one of the hardest materials suited for this purpose. A low-noise quadrant photodetector developed in collaboration with the Albert Einstein Institute in Hanover, Germany measures the beam displacements. To remove the disturbances due to air currents and temperature fluctuations, the cavity is placed inside of a vacuum chamber, which is in turn enclosed by a temperature-controlled container (shown in Figure 4).

The goal of the experiment is to stabilise the laser frequency noise down to 30 Hz/√Hz across the GRACE Follow-On bandwidth, which ranges from 2 to 200 mHz.

In order to measure the absolute stabilisation obtained through this system, we built two identical setups. By measuring the phase noise between the two independently stabilised lasers, we will be able to estimate the mean frequency noise of each system.

Figure 5: The fibre-resonator system being tested. The black line at right represents the 4.6 km long fibre which will serve as the frequency reference.

The third option being investigated uses a segment of an optical fibre in a similar way to an optical cavity.

This project will develop laser stabilisation technology for the next (the third) GRACE mission expected to launch in 2027.  The GRACE series of missions (Gravity Recovery and Climate Experiment) have mapped the Earths dynamic gravity continually signal since 2002,  producing monthly maps revealing Earths water motion, impacts of drought and water management, and icecap melt in Greenland and Antartica over decades.

The hydrology data is derived by precise separation measurements of two low Earth orbiting satellites (500km altitude) following the same polar orbit but separated by about 200 km. The first mission, GRACE (2002-2017), relied on a microwave instrument to measure satellite separation to about 1um;  GRACE Follow-On (2018- present) also uses the microwave instrument and also houses a laser instrument  tech-demo with precision of about 5 nanometers. The third GRACE mission will likely rely on a laser instrument only; and having the nanometer level accuracy.

One project designs and tests electronics that tie the laser frequency to GPS stability through specialised RF frequency modulation of the laser light – a technology absent from prior GRACE Follow-On but required for the next GRACE mission.

You appear to be using Internet Explorer 7, or have compatibility view turned on. Your browser is not supported by ANU web styles.
» Learn how to fix this
» Ignore this warning in future